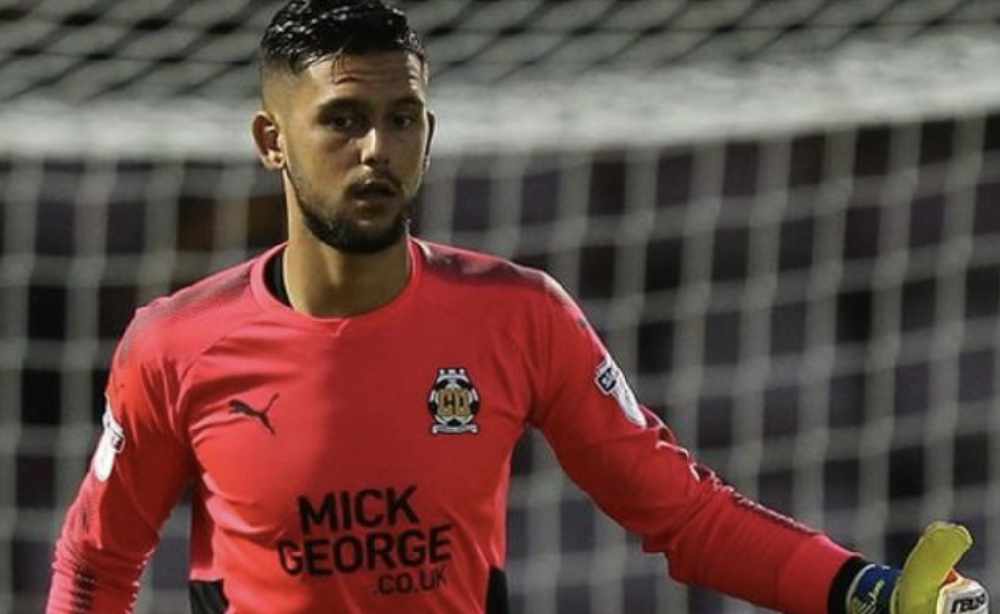 'I was absolutely disgusted by what happened on Monday night.'

If England played Bulgaria again tomorrow, there would be no racism at the ground, according to Bulgarian goalkeeper Dimitar Mitov, who plies his trade at Cambridge United.

Mitov, 22, spoke to Love Sport Breakfast to condemn the racist thugs who were serving up Nazi salutes and a chorus of monkey chants to England's black players on Monday.

He said: "Well, I was absolutely disgusted by what happened on Monday night. It’s not right and it can’t be happening in 2019.

"It was a group of people trying to ruin the game and ruin the name of our beautiful country.

"I hope they get found and brought to justice. It should never have happened in the first place."

Mitov used to have to train on concrete in his home country which, as a goalkeeper, is obviously not ideal.

Despite attending the Hristo Stoichkov academy, Mitov didn't have a specialist goalkeeper coach to help him fine tune his skills - making it all the more remarkable that he's currently playing League Two football in England.

When asked whether he had experienced any racism towards black players in his home country, he said: "No, I have never seen that before, that’s the first time I’ve seen racism in my country and I thought I’d never see it and I was really gutted to see it.

"I don’t think it will happen again because it was a group of individual people who tried to ruin our name.

"I don’t think it will happen again because the government are going to do their job now.

"They know what happened so they’re never going to let it happen again and if you played it tomorrow everything will be fine.

"There should be punishment because there’s no place for racism in the world and I really hope everything is going to be ok."

Tune in to Love Sport Radio for more exclusives.