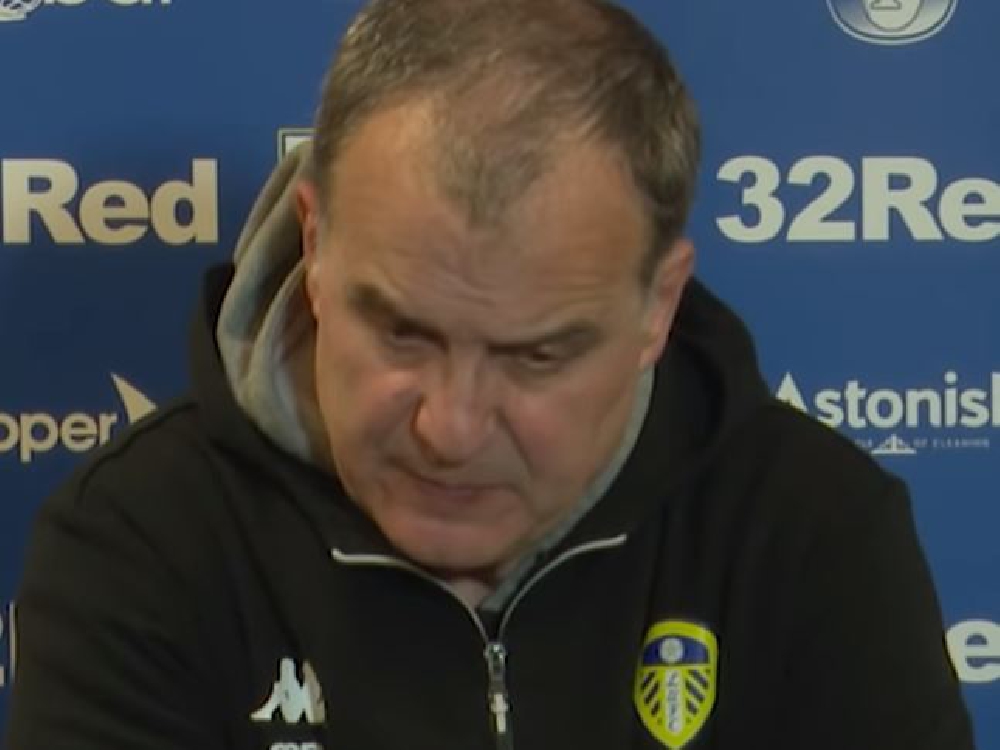 Leeds United are right in amongst it in the the race for automatic promotion from the Championship this year. Marcelo Bielsa's side find themselves in second place, just two points behind league leaders West Bromwich Albion, and many fans are tipping them to finally get back to the promised land this year.

Significantly, Leeds are five points clear of third placed Fulham at the time of writing, with the top two looking to break away from the chasing pack. And with Leeds having come so close to promotion last year, many fans are backing them to get the job done this time around.

Speaking to Love Sport Radio, former Crystal Palace and Bristol City striker Aaron WIlbraham backed Bielsa to take his side up this season".

"I think Leeds are going up this year. I've got a strong feeling about them this season having missed out a couple of times. I really fancy Leeds I know the captain there Luke Ayling, I was at Bristol City with him"

"I just know, I've got a feeling about Leeds. There are a lot of good teams in the division of course, and you get some that start off flying and then drop off and others who go on a great run towards the back end of the season, but it's hard to look beyond Leeds this year".

"Leeds really do look like the favourites for me".