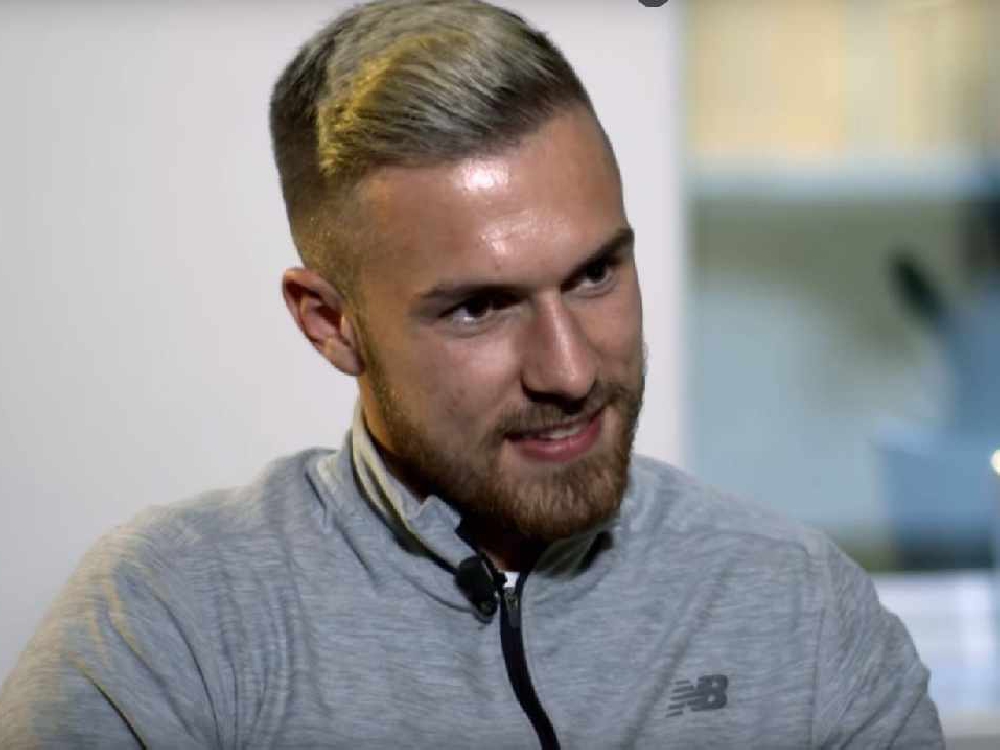 Aaron Ramsey should not be allowed to leave Arsenal, according to Gunners legend Alan Smith.

Ramsey has less than a year left on his current deal and looks set to leave the club after talks broke down earlier this year.

The midfielder has been linked with a whole host of clubs but the Standard claim Liverpool and Manchester United are both interested in a January deal for Ramsey.

However, Arsenal legend Smith believes it would be a serious error to allow the 27-year-old to end his decade-long spell in north London.

"I think we all hoped this kind of situation would cease to happen with [head of recruitment Sven] Mislintat coming and [head of football Raul] Sanllehi. Maybe they arrived a little too late. I don't know," Smith told A Little Bit Arsenal, Love Sport's dedicated Arsenal show by the fans for the fans.

Arsenal legend Alan Smith says he will be sad to see Aaron Ramsey leave the Gunners – here's what @9smudge told @ALittleBitArse1 in our exclusive interivew.#Arsenal pic.twitter.com/RdGPR0OXwE

"It's difficult to really speak without knowing the details but maybe Mesut Ozil's vast salary is the reason they're not prepared to put Ramsey anywhere near it and he's not prepared to sign.

"But then again who is going to to give him that money? I don't know. Where would he go? You would imagine his agent has already spoken to a few clubs so he's got half an idea where he might end up.

"It would be a shame to lose him, it would be such a shame. I think, like a few players there, he can be developed into a top player.

We sent @PatrickChristys to race a military attack dog - and it did NOT end well.

"He's pretty good as it is and he's got this knack of scoring goals on the big stage and in important matches. It would be a blow if we lost him."

Ramsey has made more than 300 appearances in all for Arsenal since signing from Cardiff back in 2008.

However, a horrific leg break early in his career and strong competition for places means he has not always been a regular in the first team.

But Smith does not believe the presence of the likes of Ozil should deter Ramsey from trying to make himself indispensable to Unai Emery. 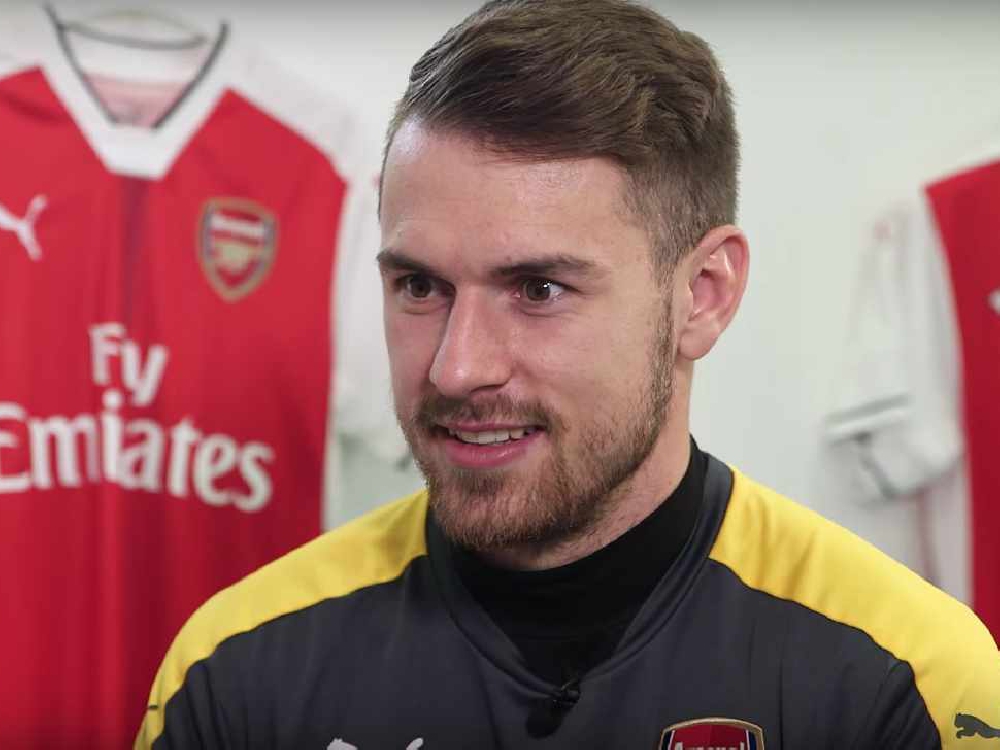 "If you're Ramsey, it's your mission to make sure you are first choice ahead of Ozil and do everything you possibly can," Smith added.

"He's obviously going to work harder in terms of covering the ground so he offers something different to the German but I don't think you can ever say they can't possibly play in the same team.

"There's always a way round it but maybe Ramsey feels he's not going to be a regular choice and that's what's influencing his decision and it sounds like the contract offer has been withdrawn now."

Catch A Little Bit Arsenal every Wednesday live on Love Sport Radio from 7pm until 8.30pm