Arsenal sent message over Liverpool clash: 'They could be exposed if they play him' 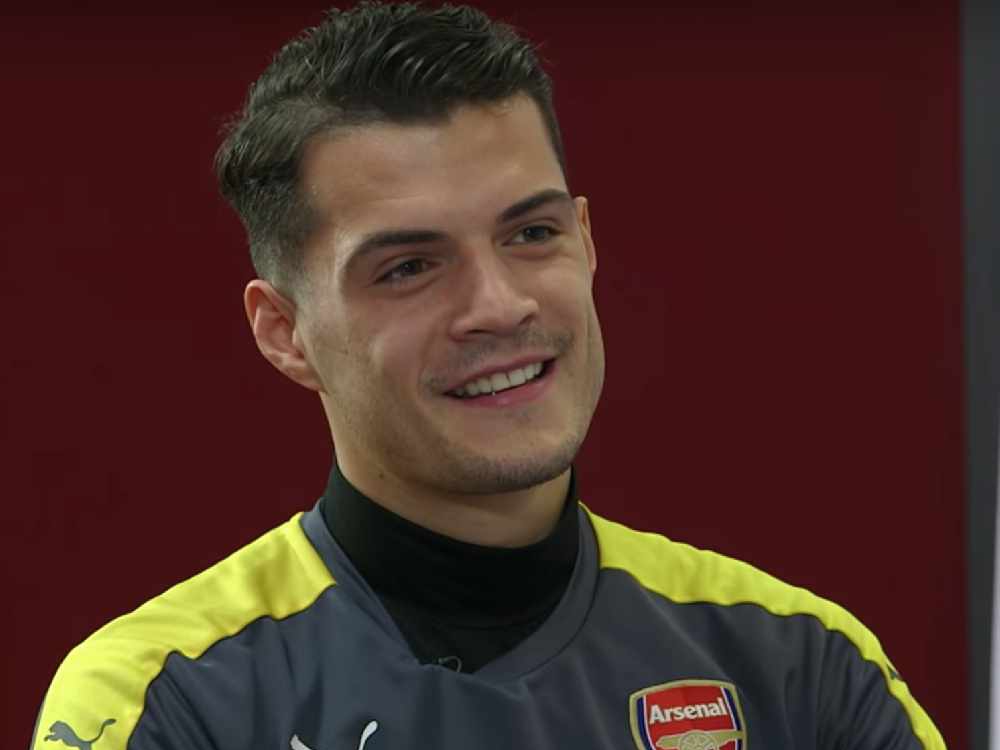 Unai Emery’s players they will need to 'play out of their skin' to halt Liverpool’s title charge at the Emirates tomorrow, according to ex-Arsenal winger Jimmy Carter.

Arsenal saw their 11-match winning run in all competitions ended by Crystal Palace last Sunday as they drew 2-2 at Selhurst Park, with injury concerns continuing to pile up in the full-back department.

Nacho Monreal and Sead Kolasinac remain doubtful for Saturday’s crunch clash and Carter, who played for Liverpool as well as Arsenal, believes Granit Xhaka could be targeted by the visitors in his makeshift left-back role.

“Even though they’ve been on an amazing run lately it’s going to be a tough afternoon for Arsenal,” Carter told Ian Stone’s Comedy Breakfast (weekdays 6.30am-10.30am).

“You look at their back four and you think they will have to play out of their skin to contain Liverpool. Xhaka is not a natural left-back and he could be exposed.

“Having said that, Arsenal can definitely hurt Liverpool going forward with the likes of Lacazette, Aubameyang and Iwobi, who have all come into form.

“If they turn up on the day then they can definitely give Jurgen Klopp’s men a run for their money.”

In addition to their forward line, Carter believes Lucas Torreira will be key to Arsenal’s hopes of getting a result against the joint league leaders this weekend.

“He came in with a big reputation from Sampdoria in the summer after a fantastic World Cup, but he does make life easier for the back four," Carter added.

“He likes to break things up in the middle and get his tackles in – perhaps he doesn’t give you that much going forward in terms of creativity, but that’s where Aaron Ramsey comes in.”

Carter also backed Liverpool to mount a strong challenge for the Premier League title this season, claiming they are stronger than they have ever been since Klopp’s arrival.

“They’ve got a settled team and a really strong bench,” Carter said.

“If they can keep their top players fit then they’re definitely title challengers, even at this early stage of the season.”