Allon: Andy Carroll is the best target man in England 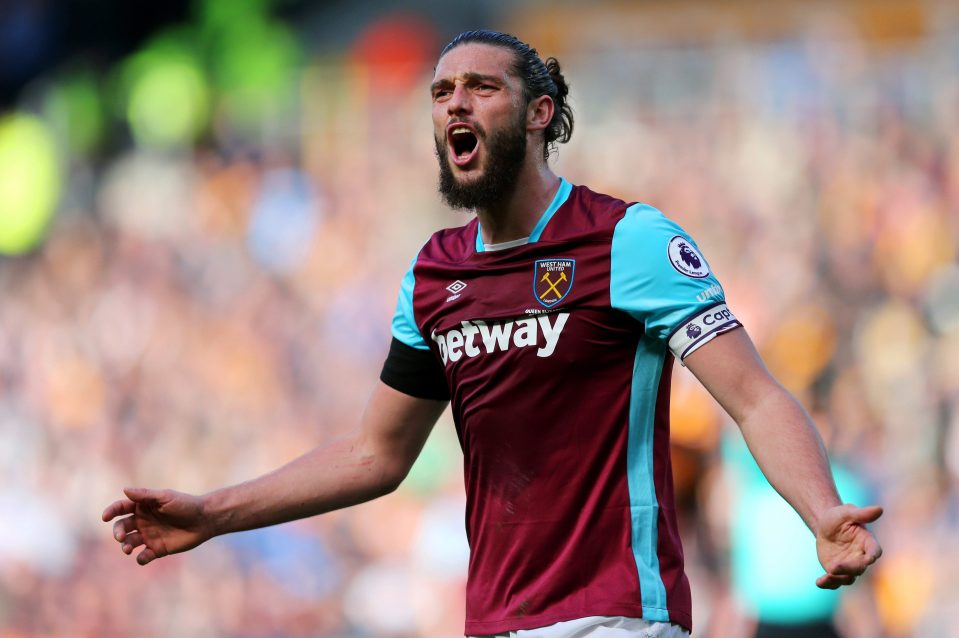 Would you have Carroll at your club?

It's not quite a fairy tale homecoming, but it's certainly a good story for Steve Bruce's Newcastle. Andy Carroll, who started his career at Newcastle United, has re-signed for the Toon on a free transfer after he was released by West Ham.

While many Newcastle fans are delighted to have a home grown talented returning to Tyneside, others are concerned by the striker's woeful injury record.

"When fit, he's unplayable, Andy Carroll. Back to goal, for a forward, he's the best in the country. His height, his strength, not only his aerial ability but he's got a great touch for a big man."

"I'd definitely take him. He gives you something different, it's a yes from me. If he's fit, he's got plenty of years left".

For all of that confidence, even Allon is a bit concerned about Carroll's love of the treatment table.

"But the injuries are a concern. Let's face it, of late, he's been made out of tissue paper!"

Speaking to Johnny Burrow and Martin Allen on Posh Boys on Drive, Allon was a little less positive about record signing Joelinton.

"Forty million for Joelinton? We've took a massive gamble on a lad, it's not his fault Joelinton, but I just don't think he's going to score us twenty five goals in the Premier League".

And in a competitive league, a lack of goals could spell disaster for the Magpies. Speaking openly, Allon said he doesn't think Newcastle will have enough to stay up.